SANRAL (South African National Roads Agency Limited) Profile The South African National Roads Agency Limited, or commonly referred to as SANRAL, is a construction firm that has contributed to most of the nation’s toll roads. Based in Pretoria, Gauteng, the establishment does not just build these roads, but they also bear the responsibility of maintaining […]

KAS (Konrad-Adenauer-Stiftung) Profile The Konrad-Adenauer Stiftung, commonly shortened to as KAS, is an establishment that was formed on political grounds under the association and supervision of the Christian Democratic Union of Germany (CDU). True to its name, the co-founding father of this establishment, Konrad Adenauer, is responsible for the formation of the establishment. As the […] 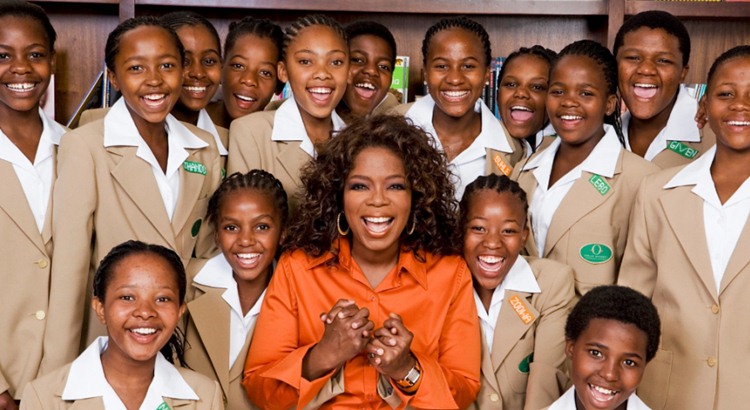 SAEE (Southern African Association for Energy Efficiency) Profile SAEE, which is short for the Southern African Energy Efficiency Confederation, is an establishment that is dedicated to uplifting the importance of South Africa’s energy efficiency department. Starting off as a non-profit establishment, SAEE solely conducts themselves on the basis of promoting energy efficiency and the many […]