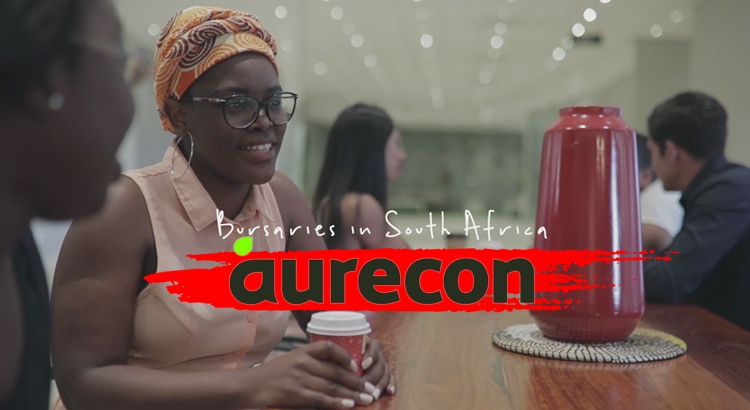 Aurecon Profile
Aurecon is a company that was formed based on three different companies, namely, Africon, Connell Wagner and Ninham Shand. Until now, this engineering, management, design, planning, project management, and the consulting-based company has operated in 28 countries, including in South Africa.

In South Africa alone, Aurecon has proved its existence as the largest engineering company, even since it was found on 1935 at the first time. Aside from being a top-notch engineering company, Aurecon also serves several public and private institutions in terms of transportation, property, municipal services, energy, and mining. Its Top 200 status in the world for the most internationalised design firm has further proven its presence as South African’s most considerable companies to hold several programmes, including the bursary programme for Engineering current and future students.

About Aurecon Bursaries 2020-2021
Aurecon’s R90,000 per annum bursary fund is meant for deserving students in various South African’s approved universities with excellent leading and innovating abilities as well as a willingness and passion to involve in shaping Aurecon’s business presences.

This merit-based bursary scheme is not only helping those current and future students’ academic-related costs but also help in providing practical-based training to further enhance their working capabilities once they graduate and obliged to serve Aurecon for one year times their funded study periods.

To ensure that it continually gives bursaries for the right students, Aurecon has a team of Group Bursary Co-Ordinators who are responsible for monitoring each recipient’s yearly academic performance. That way, should a recipient’s academic performance become satisfactory, they will have rights to renew Aurecon’s bursary every year. Other than doing their monitoring responsibilities, these bursary co-ordinators are also supporting each bursary recipient’s growth during their study period and helping to ensure their well-being to be taken care of.

Aurecon Bursary Requirements
Applicants who are interested to apply for Aurecon’s bursary programme should meet these below-mentioned criteria:

Additionally, applicants will also have to support their completed Aurecon’s bursary programme’s application with these following supporting documents:

How to Apply Aurecon Bursary 2020-2021
First of all, applicants who want to apply for Aurecon’s bursary programme should visit Aurecon’s main portal and find the right bursary for them. From there, they can click on the “Apply Now” button and begin to fill in their required data, including to upload their CV and supporting documents.